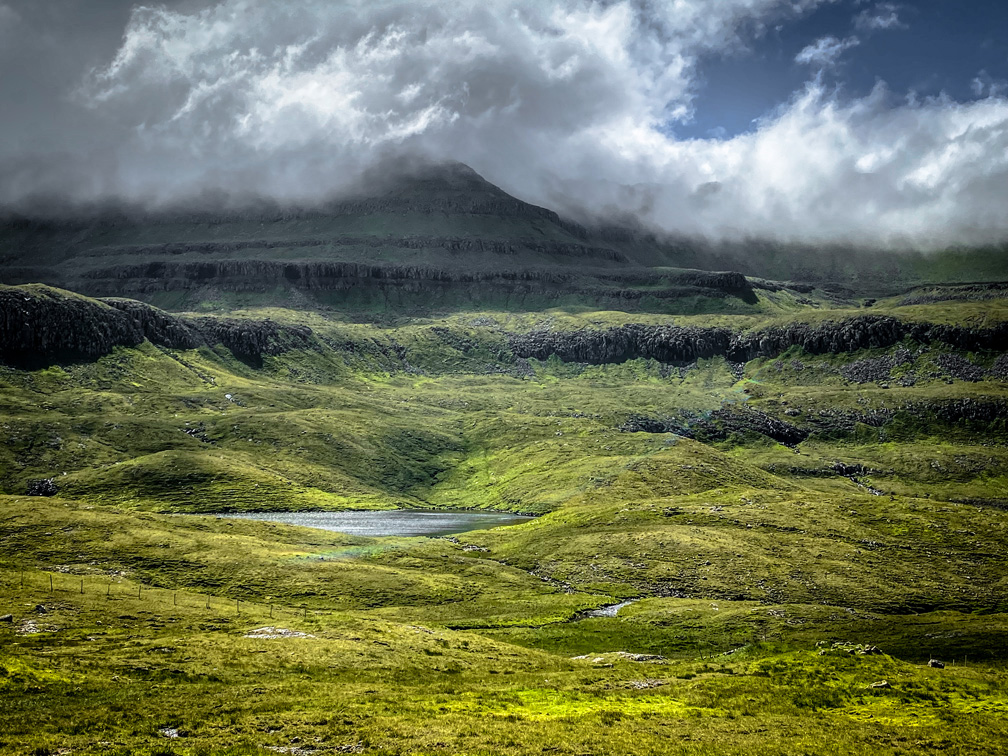 "RUTE RAUS, DER SPASS BEGINNT" ("Rod out and the fun begins") is the only fishing documentary series in German public television.
Mainly fishing grounds in Germany's north are presented.
Once a year Heinz Galling (moderator) and Horst Hennings (37 times German Champion and still European champion in boat fishing) are traveling abroad for a special show.

In September 2018 Mauritia and her domicile were part of the filming "Faroe Islands".

In August 2020, a television team from the Dutch broadcaster BNNVARA made a very nice footage about the Faroe Islands.
Part of the story was fly fishing with Mauritia.
It can be seen via this link (2.3 GB):